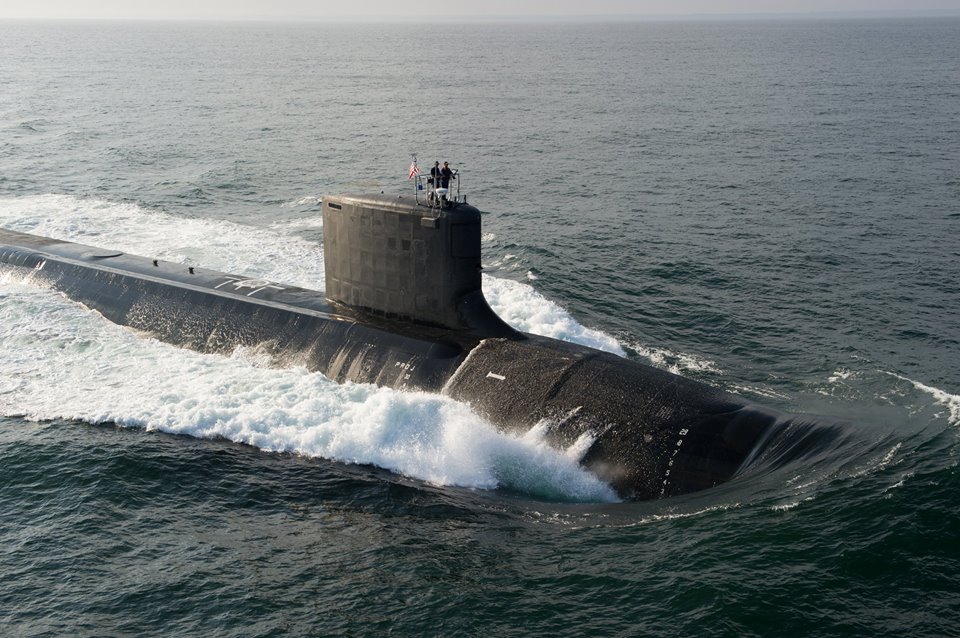 Having assessed the threats facing the country, your government pours investment into a submarine fleet, only to find the boats are unexpectedly and persistently under repair alongside, rather than being available for tasking. That is the situation now facing the US with its Virginia class.

Parts used within the class have served for far less than their claimed 33 design life years before needing to be replaced. They are failing early, in a way that wasn’t planned for, creating significant engineering and logistical challenges, as well as costs. That the failed parts are for “non-propulsion electronic systems” doesn’t make the situation any less serious. All systems within a submarine make a critical contribution to its operational effectiveness, crew safety and potentially the marine environment.

American submarine construction programmes meet the country’s military standards (MIL-SPEC). The UK MOD maintains its own distinct Defence Standards (Def-Stan) drafted by subject matter experts across a range of disciplines to ensure the safety and reliability of submarines.

SMI has supplied cable systems and hull penetrating glands for the Royal Navy’s submarines for nearly 30 years. In addition to complying with the relevant Def-Stans and having continuous MOD Capability Approval for 27 years, the parts we design and manufacture for the Royal Navy’s Trafalgar and Vanguard classes incorporate everything we know about the extreme stresses submarines encounter while fulfilling their duty at sea. Many of our parts are still delivering service 25 years after first being installed.

The US Navy’s Virginia class is a 48 boats programme being built in phases at the rate of two to three boats per year. US practice sees cable systems on their platforms replaced as frequently as every seven to nine years.

SMI encourages clients to think longer term. Focussing principally on lower initial build costs can be misleading, as repairs and remediation in service are costly in terms of budgets, operational availability, and in the worst of cases, safety. Parts that can last the lifetime of the platforms on which they’re fitted deliver significant operational benefits and through life cost savings achieving the best value for money. Designers are increasingly encouraged to demand warranties for long life, such as the 10-year warranty of SMI’s PlastEthUrm mouldings, rather than aspirational design life criteria.

We’re confident the operators of submarines fitted with SMI pressure hull glands will find our parts continuing to perform beyond useful boat life upholding their operational readiness and crew safety.