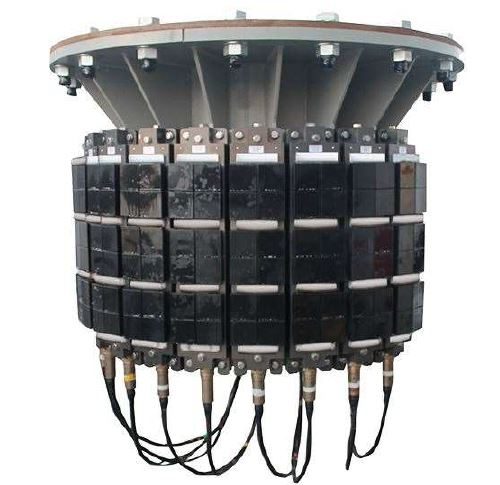 HMS Portland becomes the first ship to be fitted with Ultra Electronics’ next generation Hull Mounted Sonar Type 2150 as part of a wider refit to the Royal Navy’s frigates.

The sonar has been designed by Ultra Electronics Command & Sonar Systems and will replace the legacy Sonar Type 2050, which has been in Royal Navy service since the 1990s. The new sonar incorporates a state of the art User Interface to improve operator effectiveness and usability. The digital control of the outboard array minimises interference, reduces ships cabling, maximises reliability and extends array maintenance intervals to at least 5 years. SMI worked with Ultra to develop fit and forget cabling that would deliver the bandwidth and reliability to support their advanced technology.

SMI are producing eleven ship sets of cabling for 2150. The sonar will be fitted to eight of the Royal Navy Type 23 frigates. Ultra has also been awarded the contract to supply this sonar to the first three Royal Navy Type 26 frigates currently under construction.

SMI’s pressure moulded cable harness systems are used in the most hostile applications above and below the waterline forming the central nervous system for defence, transport and energy infrastructure. This is one of the many critical programmes that SMI’s key workers are continuing to manufacture during the coronavirus crisis at the direction of the Ministry of Defence.