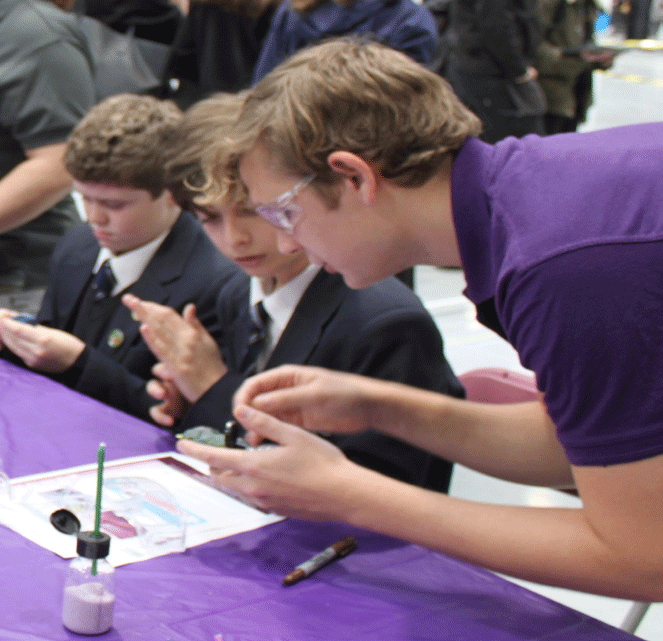 As part of National Apprenticeship Week, we asked one of our time-served apprentices to reflect on his time at SMI.

Ross Sims first became aware of the company in October 2014 when his Nan saw a newspaper advert and knew he’d be perfect for us. Despite having missed the application deadline, Ross contacted SMI and showed such enthusiasm and tenacity that he was taken on as an Apprentice in production.

Although he started the course late, he soon caught up and completed his level 3 electrical engineering course with a triple distinction star. He worked really hard and kept pushing for more challenges so was offered a temporary team leader role to show what he could do. Once again he impressed with his dedication and attention to detail – essential in the delivery of SMI’s ‘fit and forget’ cable harness systems, and so Ross was given a new challenge as the team leader in a different department to expand his breadth of experience. Subsequently, Ross has been promoted to permanent team leader and has also completed an ILM management course.

Ross is one of a number of apprentices learning specialist skills in the apprenticeship programme which SMI has been running for more than five years. The company actively works with local secondary schools to raise awareness about apprenticeships in engineering and manufacturing. The Andover based company is the world leader in designing and manufacturing pressure moulded cable harnesses for hostile environments. It is the only company in the world to hold continuous MoD capability approval for the production of submarine pressure hull glands, something it has done now for 23 years.

When asked about his apprenticeship with SMI, Ross said “ I love what I do and enjoy the challenging nature of the products we produce. The unblemished in-service record of SMI’s mouldings make me proud”. Other apprentices in the business have gone on to roles in engineering and quality assurance with some even electing to pursue degree courses. Keith Wells, CEO, said “we are very proud of our apprenticeship programme which is unleashing exceptional talent into our industry”.

SMI is championing STEM careers amongst the local community, most recently joining a Festival of Engineering initiative run by Kit Malthouse, MP. Ross was an ambassador at this event, talking about the company and leading practical experiments to illustrate the technologies that enable SMI’s cable harnesses to work for decades in the subsea environment.