This World Oceans Day We Should Consider How Plastic Is Used 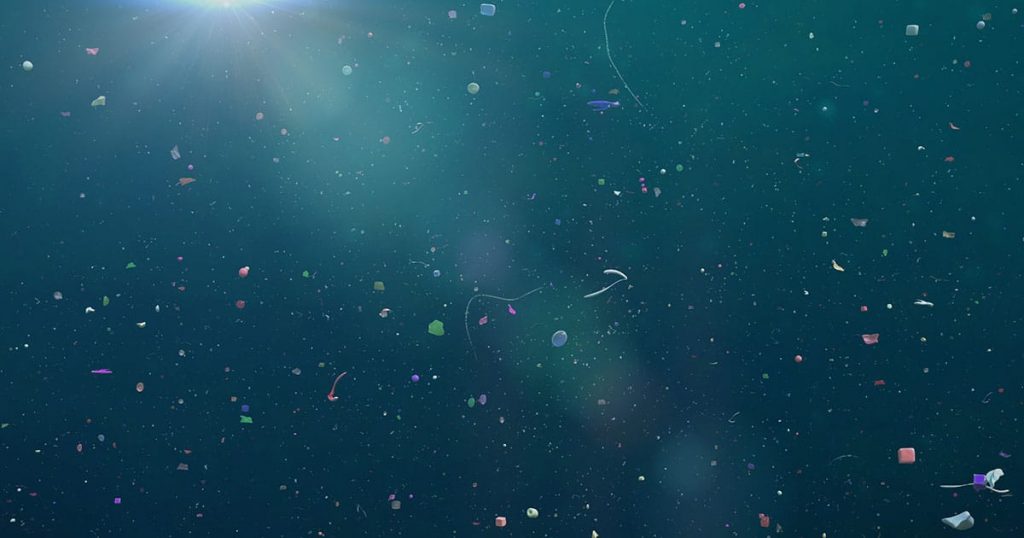 Today is the UN’s World Oceans Day so we’d like to discuss a related topic that we know most about: plastic.

As you probably know, waste plastic in the marine environment is an increasing problem. Some plastics don’t degrade in sea water so could remain in their manufactured shape for thousands of years. On the other hand, some plastics do break down, forming so called ‘microplastics’ that present a significant risk to sea life.

SMI uses plastics to manufacture products for marine applications. The same properties that can cause problems also deliver benefits that aren’t available with other materials. We use plastic in a very specific and responsible way, maximising the value the material delivers while reducing its environmental impact.

One of SMI’s core areas of expertise is manufacturing cable systems for use in hostile subsea conditions. Our cable systems are deployed on platforms such as submarines and offshore renewable energy arrays. The operators of these platforms expect them to continue in use for decades, with low levels of maintenance and repair needed to minimise their lifetime cost.

Given that requirement, we make significant use of polyethylene, which is a type of plastic that doesn’t degrade in sea water, as evidenced by floating islands of plastic waste. This property means that some of the cable systems we manufactured shortly after SMI was founded are still in use, many decades later. Another property of polyethylene is that it belongs to a family of plastics that can be fully recycled. At the end of its life, it can be removed from a platform and moulded to form a new, equally useful product.

While plastic is a fantastically useful material, there’s no doubt that its presence in the ocean is a significant problem. We do question why plastics such as polyethylene are being used for disposable products that are allowed to enter the oceans. Arguably, using plastics that do break down in the ocean, such as polyurethane, in a similar manner is even more problematic. Oceans are vital to life on the planet, as well as a growing ‘blue economy’ that includes renewable power generation. The world needs to manage its use of plastic much more carefully.